Injured Driving To or From Work? Workers' Comp May Still Be An Option 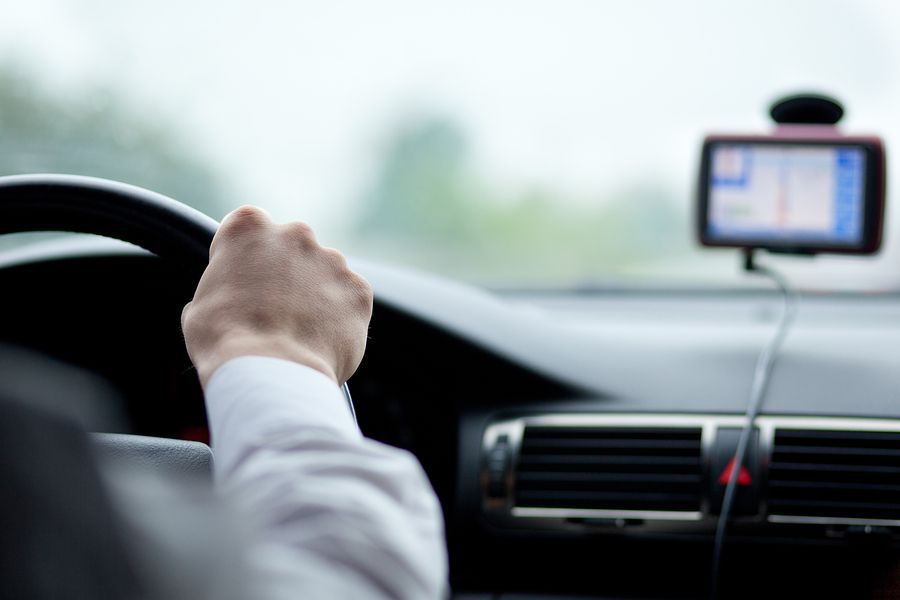 Back in 2010, hospital worker Tina Shannon was called in to help with an emergency surgery. During her drive home, she was hit by another car and seriously injured. As a result, she missed almost nine months of work. Is she eligible for workers' comp?

Shannon applied for workers' compensation benefits, but the hospital said she was not injured in the course and scope of her employment. Her case went to trial, but the court also denied her benefits under the going and coming rule. This rule says injuries that occur when an employee is injuries traveling to or from work are generally not compensable.

Shannon appealed the trial court's ruling. The TN Supreme Court found that Shannon's injury did indeed arise out of her employment; if she hadn't been called into work, she wouldn't have been driving home at 2:30 a.m. However, the real question was whether the injury occurred in the course of her employment.

Situations like this show that the going and coming rule is not clear-cut. Because Shannon was an on-call worker, the court considered the following:

After examining the details of her case, the TN Supreme Court found that Shannon's injury did occur in the course of her employment. She was eligible for workers' comp benefits for the 37 weeks she missed work.

There are various exceptions to the going and coming rule, so each case must be considered on its merits. Were you hurt driving home from work? Do you feel you've been improperly denied benefits? A Morristown workers' comp lawyer can help.

Manfred Ricciardelli has over 20 years of experience representing injured workers in New Jersey. He will help you understand your rights and determine if you have a case. We invite you to set up a FREE, one-on-one consultation to discuss your legal options. To get started, just call 973-285-1100 or fill out our online contact form.