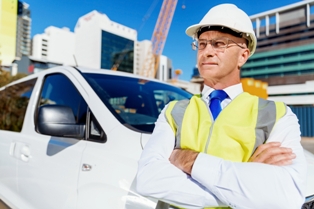 For many people who work at the same location each day for their entire work shift, the issue is pretty clear cut. But for others, questions can arise as to whether or not they are driving for work. Workers in certain professions, such as construction workers, delivery drivers, vehicle drivers, and salespeople, drive while on the job and could be more likely to be involved in a work-related crash and to have disputes regarding their entitlement to workers’ comp benefits. To make matters more complicated, there are exceptions to the “going and coming” rule.

In general, the driving must be closely related to the employee’s job duties for workers’ compensation to cover injuries caused by a vehicle crash. However, exceptions to this rule do exist. Some of these include:

If you were injured in a vehicle accident, do not assume it is not covered under workers’ comp if there is any connection to your job. Call me at 877-360-0183 to schedule a free, no-obligation consultation to learn about your rights under New Jersey’s workers’ compensation laws and possible claims against the negligent driver.