Are You Entitled to Workers’ Comp Benefits Under the Federal Employees’ Compensation Act? 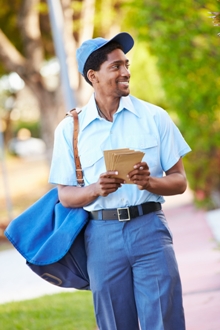 Who Is Covered Under the FECA?

The FECA provides benefits to federal civilian employees except for railroad workers, longshoremen, black lung coal minors, and harbor workers, who have their own separate workers’ compensation programs. It also does not cover members of the United States armed forces. Here are some eligibility requirements:

Federal legislation has allowed some workers otherwise not covered under FECA to receive federal workers’ comp benefits. These include the following:

What Benefits Could You Be Entitled To?

The types of benefits federal employees covered under FECA can recover are similar to those under New Jersey’s workers’ compensation program, but FECA has its own specific rules. These include the following:

If you are a federal employee injured on the job or a dependent of a worker who was killed, Manfred Ricciardelli is here to explain your rights under FECA and to assist you in filing a claim for the benefits you deserve. Start an online chat or call our office today at 877-360-0183 to schedule your free consultation.