Pesticide Exposure: What Are the Health Risks That Lead to Workers’ Compensation Claims? 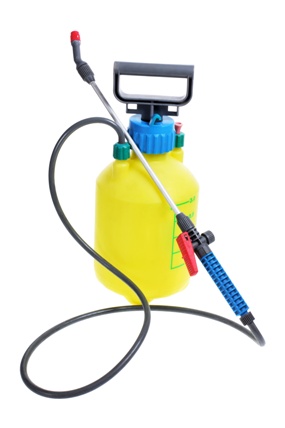 Thousands of workers are exposed on a regular basis to pesticides as part of their job and face serious risks to their health as a result. Unfortunately, they jeopardize their families as well when they carry home pesticide residue on their clothes and skin. If you have suffered an illness due to pesticide exposure, you may be struggling with expensive medical bills, a loss of wages, and the reality that you cannot return to your job due to your deteriorating health. However, you may be entitled to workers’ compensation benefits to help you pay for the medical treatments you need and to replace your wages so that you can support your family and yourself.

How Are Workers Exposed to Pesticides?

Pesticides are used widely by workers in farming, landscaping, and gardening industries. They are also used by employees who take care of plants in homes, office buildings, and shopping malls. Insecticides, herbicides, and fungicides contain toxic chemicals that can damage the health of workers using them and can enter a worker’s body during the mixing, application, and clean-up operations that are associated with pesticide use. Pesticides can enter a worker’s body in one of these ways:

What Are the Symptoms of Pesticide Exposure?

A person can suffer mild, moderate, or severe pesticide poisoning. Some of the symptoms of toxic exposure include:

Illnesses Caused by Exposure to Pesticides

Long-term exposure to pesticides can cause workers to suffer occupational illnesses that can cause long-term disabilities, limitations in their ability to work and to perform day-to-day activities, or death. Some of these diseases include:

How Workers’ Compensation Benefits Can Help

Unfortunately, it may difficult to obtain the workers’ compensation benefits that you deserve when you suffer an injury due to pesticide exposure. You need an experienced workers’ compensation attorney to help you prove that your injury was caused by exposure to pesticides at work. Call our office to schedule a free consultation to learn how we can help you fight for the benefits you could be entitled to.