NJ Turnpike Home to Hundreds of Dangerous Crashes Per Year

CRANBURY – On Saturday, June 7th, a tragic accident occurred on the New Jersey Turnpike in Cranbury, New Jersey, involving Tracy Morgan and his staff. The accident killed Morgan’s personal friend and comedic collaborator, James McNair, and severely injured Mr. Morgan and two staff members.  The crash also injured six other motorists, though they escaped with minor injuries. Morgan's limo bus was hit by a Walmart tractor-trailer which caused a chain reaction crash. Today, Morgan is reported to be responsive after surgery, but is still in critical condition and is expected to remain hospitalized for several weeks. 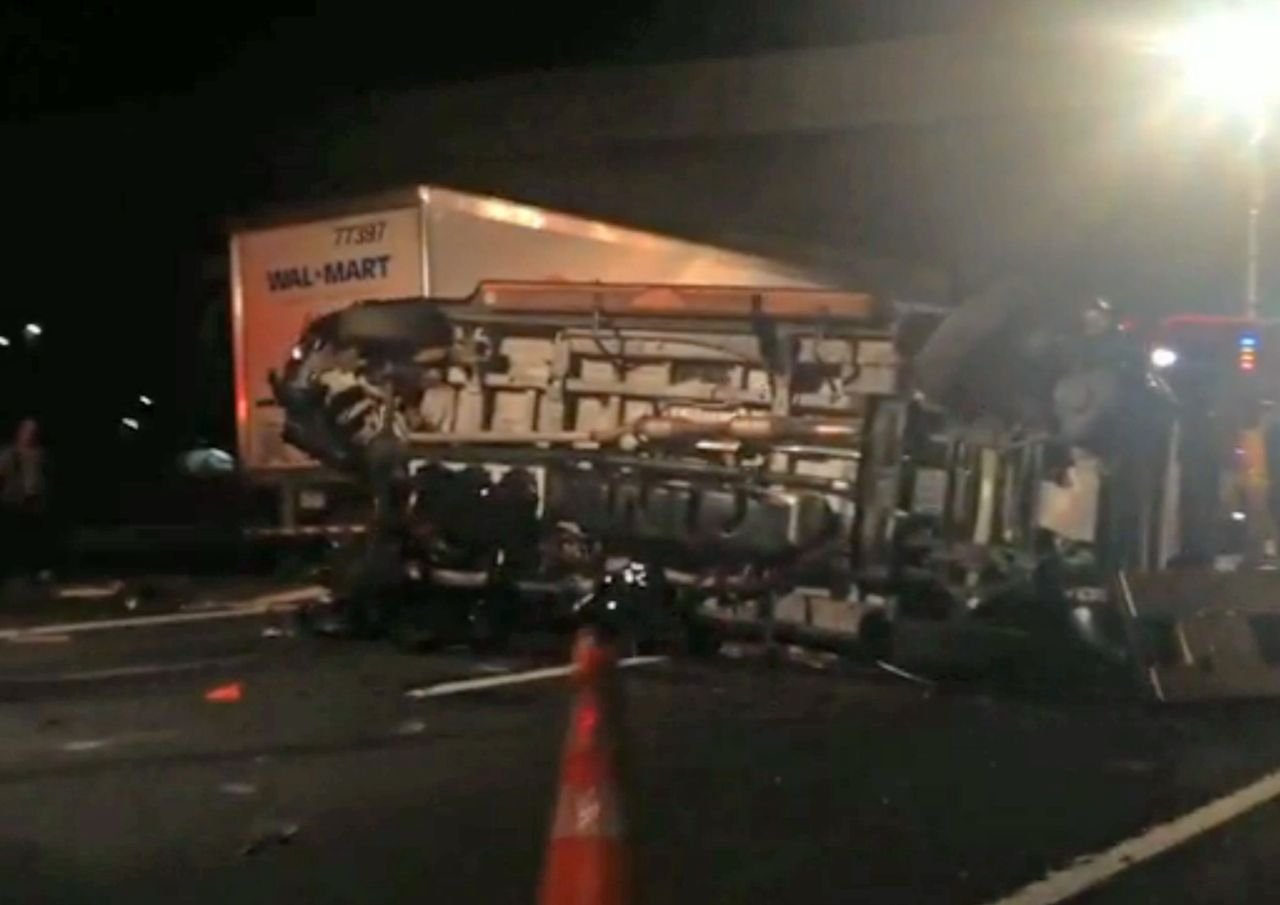 highways every year. New Jersey has of the most dangerous highways, including the Turnpike, Route 80, and Route 76. The Turnpike is the 19th most dangerous road in the country, with an average of 29 deaths per year. Many of these deaths are caused by distracted driving, driving while under the influence of drugs or alcohol, or driving while overtired. With the rate of fatal accidents increasing each year due to technology and distracted driving, it is important to know your rights concerning auto accidents.

If you have been injured or a loved one has been killed in an auto accident, you may be entitled to compensation. A victim's family may be able to collect survivors benefits or other insurance benefits. Because New Jersey is a no-fault state, the insurance of each individual involved in a car accident pays for each individual’s injuries and losses. However, there are exceptions that allow drivers to sue for damages, including choice of insurance, severe injury, and death. For example, because Morgan's crash involved severe injury and death and the driver of the tractor-trailer was awake for more than twenty-four hours, his exhaustion causing distraction, the driver was charged with vehicular homicide and assault.

Our law firm expresses condolences to the family of Mr. McNair, and we wish a speedy recovery to all other individuals involved in this tragic event.